The Evangelical Covenant Church has its roots in historical Christianity as it emerged in the Protestant Reformation, in the biblical instruction of the  Lutheran State Church of Sweden, and in the great spiritual awakenings of the nineteenth century. These three influences have in large measure shaped its development and are to be borne in mind in seeking to understand its distinctive spirit.

The Covenant Church adheres to the affirmation of the Protestant Reformation regarding the Holy Scriptures, the Old and the New Testament, as the Word of God and the only perfect rule for faith, doctrine, and conduct. It has traditionally valued the historic confessions of the Christian church, particularly the Apostles’ Creed, while at the same time it has emphasized the sovereignty of the Word over creedal interpretations.

It has especially cherished the pietistic restatement of the doctrine of justification by faith as basic to the dual task of evangelism and Christian nurture, the New Testament emphasis upon personal faith in Jesus Christ as Savior and Lord, the reality of a fellowship of believers which recognizes but transcends theological differences, and the belief in baptism and the Lord’s Supper as divinely ordained sacraments of the church.

While the denomination has traditionally practiced the baptism of infants, in conformity with its principle of freedom it has also recognized the practice of believer baptism. The principle of personal freedom, so highly esteemed by the Covenant, is to be distinguished from the individualism that disregards the centrality of the Word of God and the mutual responsibilities and disciplines of the spiritual community. 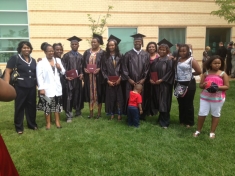 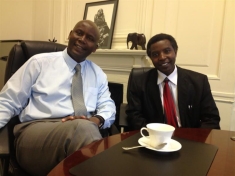 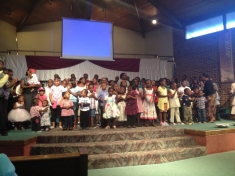 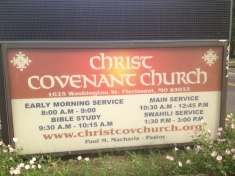 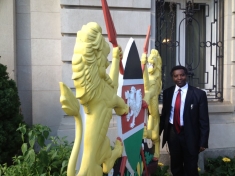 "Each one must give as he has decided in his heart, not reluctantly or under compulsion, for God loves a cheerful giver." 2 Corinthians 9:7

You can live a stress free life if you will only just pray because when you pray, you are turning the situation over to God. You're taking the situation out of your hands, and putting it in His hands. You're releasing it to God. Fill out an online prayer request form and submit it online.